Our vision is to develop, publish, and market Christian based game apps and books. We will strive to offer quality products at an affordable price with the utmost concern for customer satisfaction.

KINGDOM GAMES ENTERPRISES, LLC was formed because of a vision which launched in September of 2006. Our initial goal was to independently research and develop a Christian based DVD interactive board game. We have now utilized both Android and iOS technology to develop Wisdomantics. The apps were developed by Sharkfuel Interactive, a subsidiary of Net-Craft.com Internet. We have been very pleased with their services and intend to partner with them in the future! Finally, we are privileged to announce that Covenant Books is the publisher of our books! Wisdomantics Daily Devotionals was released in August of 2019 while One Gift to Give was released in April of 2020! Jesus Colony was released in August of 2020 while Biblical Paralells is expected to be released in December 2020!

Wisdomantics is a game for players who desire to gain the vast wisdom of King Solomon. The game’s intent is to bring players together in a fun environment and impart them with wisdom from Solomon that they can then apply to their own lives. Players may select questions / proverbs from the New King James Version (NKJV) and New International Version (NIV) of the Holy Bible. The apps are now compatible with smartphones, tablets, iPhone, iPad and iPod touch devices. The apps feature universal gameplay which allows play between multiple brands and devices. Please see our website for more information. Download the Wisdomantics game for free from the App Store and Google Play. 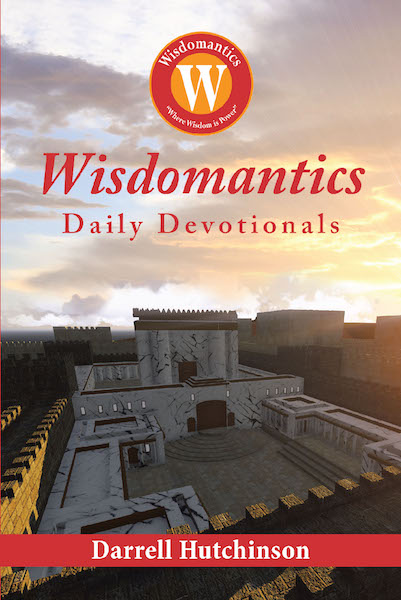 One Gift to Give 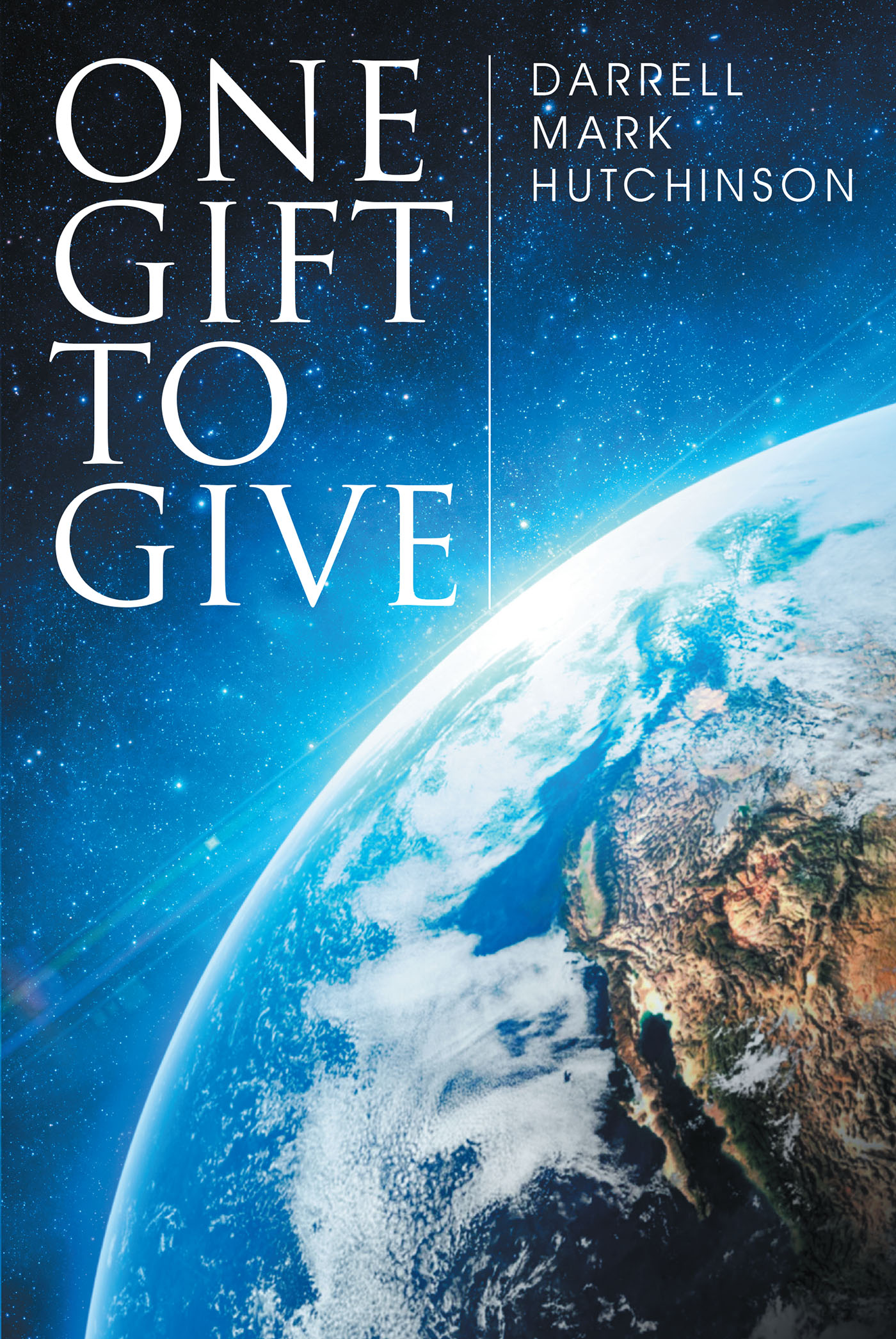 Tiffany was an African American woman who was raised in a Christian household. After high school, she attended college and law school then started what would become an exciting career. Although at the expense of several failed relationships, Tiffany felt blessed to give birth to her son. Later in life, Tiffany found true love when she dated someone she believed was the man of her dreams. Unfortunately, Tiffany's son made a stunning allegation which divided her family and caused what would become an emotional avalanche. Hit with a series of blows to her personal and professional life, Tiffany found herself at the edge of her rope. After having hit rock bottom, Tiffany was admitted into a facility with others who struggled to cope with their problems and rebuild their lives. While there, she became close friends with a Caucasian female, a Native American male, and a Hispanic male. Eventually, they banded together and became their own support network. Later, each of them discovered they had been given a gift from God. Finally, they were grateful for a second chance at life and were excited to share their newfound gifts with others! 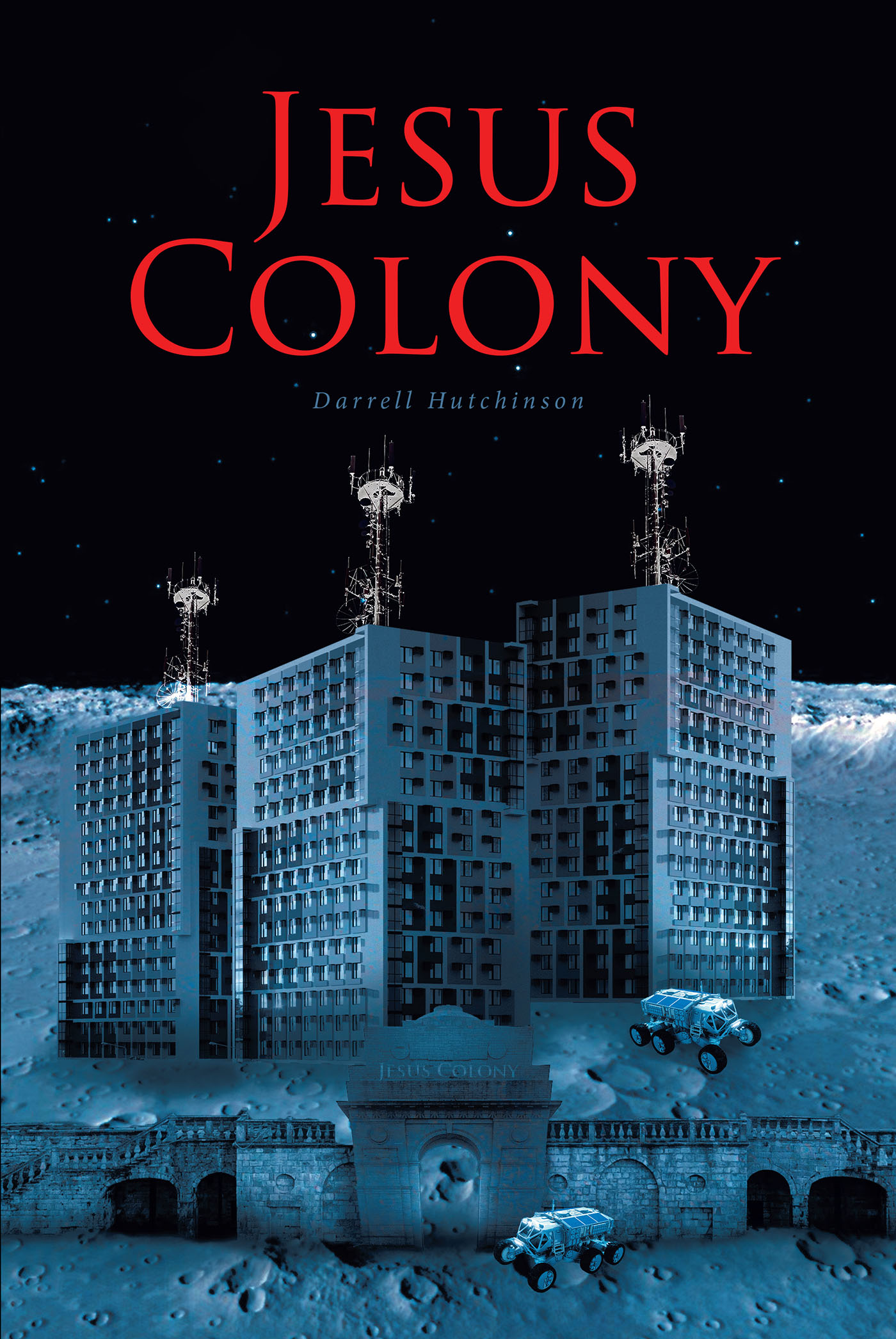 Pastor Leonard J. Buchanan Sr., affectionately known as Pastor Buck, was a high-spirited minister with unconventional aspirations. After having awakened from a dream in 2036, he believed he had been directed by God to create a "land of righteousness" on the moon. After having successfully pitched the idea to investors and skeptics, he received the green light and the project was underway. When Jesus Colony was officially opened and dedicated, everything was fantastic! However, Pastor Buck soon enacted policies which were designed to establish order and maintain an acceptable level of righteousness. Ultimately, their natural pursuit of righteousness led to intimidation, strife, and fear. Afterward, a series of unimaginable events transpired which placed Jesus Colony under further intense scrutiny. Finally, the self-righteous decisions of Pastor Buck forever changed his family, congregation, and the bewildered colonists. 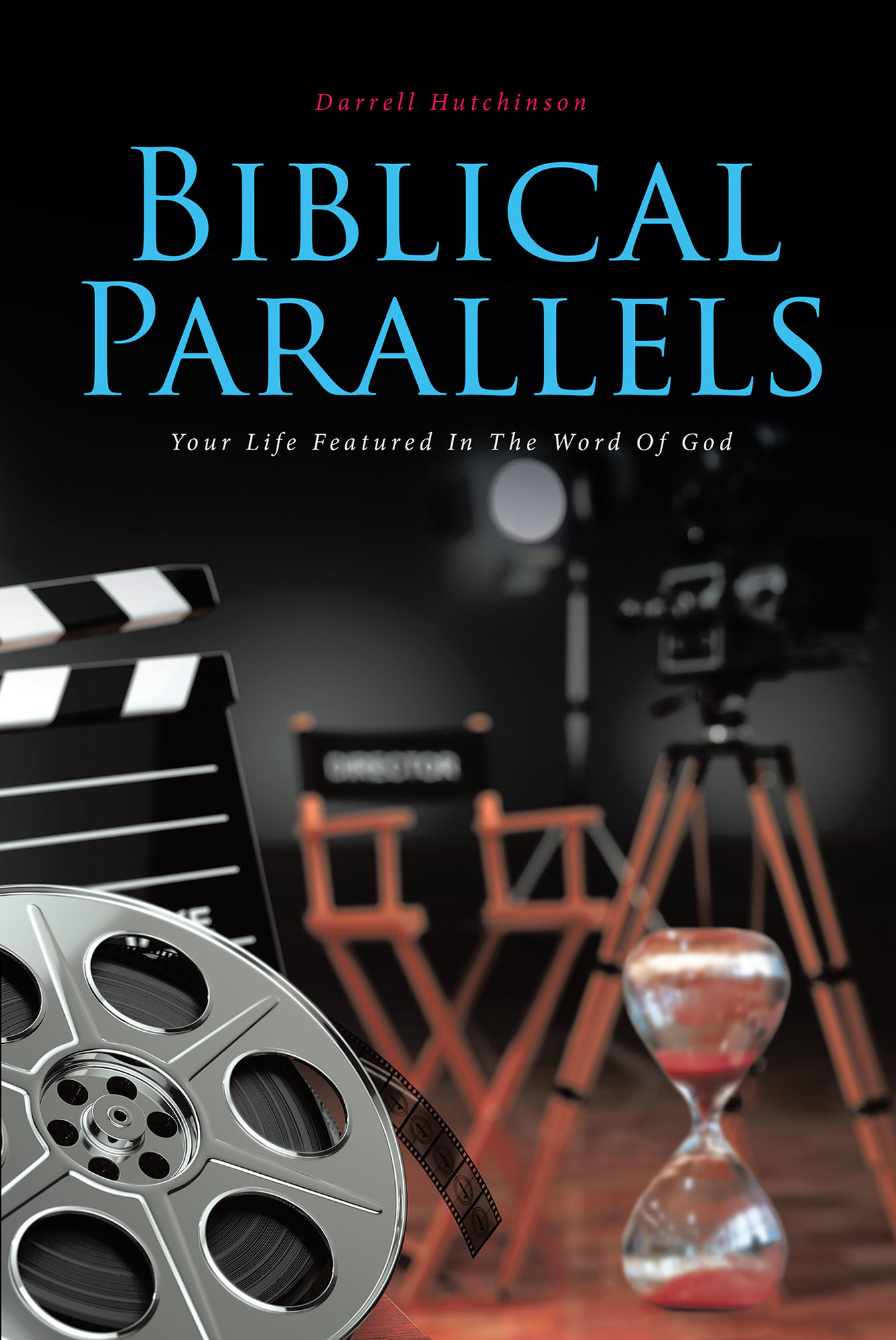 Have you ever read a biblical story, account, or parable and determined you could personally relate to the subject matter? If so, you may have smiled, felt warm and fuzzy, or leaped for joy! In any case, you were probably inspired to read more and search the Scriptures for a deeper understanding or means of gaining greater wisdom. Biblical Parallels are a compilation of examples of life's stories as they relate to the Word of God. Although there may be hundreds of parallels from which to choose, this book contains one parallel from each of the sixty-six books of the Holy Bible. Of those, there may be millions of inferences that may be drawn when you consider the number of believers in the world and how their personal experiences might correlate with each parallel. In Biblical Parallels, references were made regarding the names of each biblical book, scriptural text, and subject matter. For the purpose of uniformity, each parallel contains approximately six hundred words. Finally, the parallels were customized to closely resemble the names and personality traits of the characters that are represented in the Scriptures. Read the Biblical Parallels with amazement as the scriptures come alive. Beyond a shadow of a doubt, your life is featured in the Word of God!